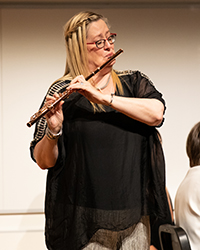 Focus - Behind the Music: Winter Journey