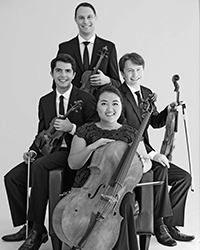 × This performance is available to watch from May 16 to May 22.